What Can We Do About Climate Change?

This year’s #ScienceWeek around the world is going to be about Climate Change, no surprise there.

Climate Change, what’s it all about?  For some people it’s deforestation, for others its plastic in the worlds oceans, for others again its bees and endangered animals. For me though its all of these things.

Climate Change is a big issue on all of these levels from something as “small” as the bees disappearing and dying to something as “big” as the icebergs melting and the water rising.  These are all big issues and its tipping the balance of the way the Earth is meant to be.

There are a lot of ideas coming out, that make it possible for everyone to get involved in researching and bringing data that will be useful to support our planet.  Visit Earth Day to learn more, it is just one way you can get involved in changing our planet for the better. Check it out!

OVERVIEW: WHAT IS CLIMATE CHANGE?

Climate Change is, in my view, a long chain reaction. Eg. You don’t recycle your plastic water bottle, it then ends up in a landfill. It then drifts into the ocean and (eventually) breaks up into micro plastic. A fish eats it, fish dies, we catch the fish, we eat the fish and now that plastic is inside our bodies.

Another example is: you waste electricity (you leave the lights on all night), the fossil fuels used to power all that electricity gets burned.  This drifts into the atmosphere, joins the ever-growing amount of Green House Gases, they prevent the heat from the Earth from drifting into space, the Earth warms up, the ice caps melt, the water level rises and polar bears and penguins are losing their places to live.

To summarise this large, global event, we are hitting the planet and the planet is fighting back.

Greta Thurnberg is a Swedish girl who cares very deeply about the environment. She has started something called a School Strike, which caught on and now is being done all over the world. A School Strike is when children skip school, and go out and spread the word about what’s really happening in the world. Countries are now calling Environmental Crisis’s which shows that these strikes are working.

BEES AND OTHER ANIMALS

Bees all over the world are dying and scientists blame Pesticides in farming for causing this drop in the amount of bees in the world. This is worrying, because bees are essential in the growth of 1/3 of the worlds food and 90% of the worlds flowering plants. 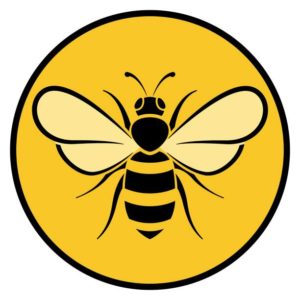 Animals are also going extinct, especially the Amur Leopard, Giant Panda, Sea Turtle, Orangutan, Sumatran Elephant and many more.  Deforestation and poachers have been the main causes of these land and sea creatures disappearing. The most endangered animal is the Amur Leopard, there are less than 60 left in the wild, making them critically endangered. 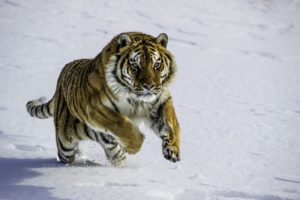 This isn’t just the cause of animals losing places to live. It’s also causing the carbon dioxide inside trees to be released into the atmosphere at an estimated 2.57 million pounds EVERY SECOND. By cutting down these trees, we are poisoning our air, causing Global Warming and destroying the natural landscape of our Earth, all in one go. 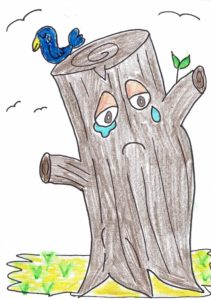 Plastic is one of the main causes of climate change. It takes one plastic straw 100 years to break down, plastic bottles take 450 years to decompose and it takes a plastic bag 1000 years to decompose! Plastic also ends up in the worlds oceans, and usually ends up in one of 5 plastic islands in the worlds oceans. The largest island is called The Great Pacific Garbage Patch. It’s halfway between Hawaii and California. What we need to do to stop the islands from forming is to stop using single-use plastic or maybe get a hold of some biodegradable containers. And if you really have to keep using plastic, then at least, when you’re done with it, drop it in a recycling centre so it can become something new. 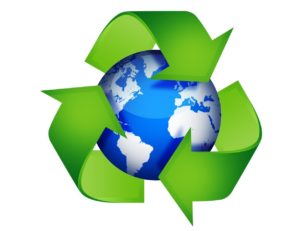 Climate change is such a large, widespread thing. I hope that I have alerted people to what Climate Change is and have explained it in a way that everyone can understand. Until next time, goodbye.