My Trip to the National Space Centre 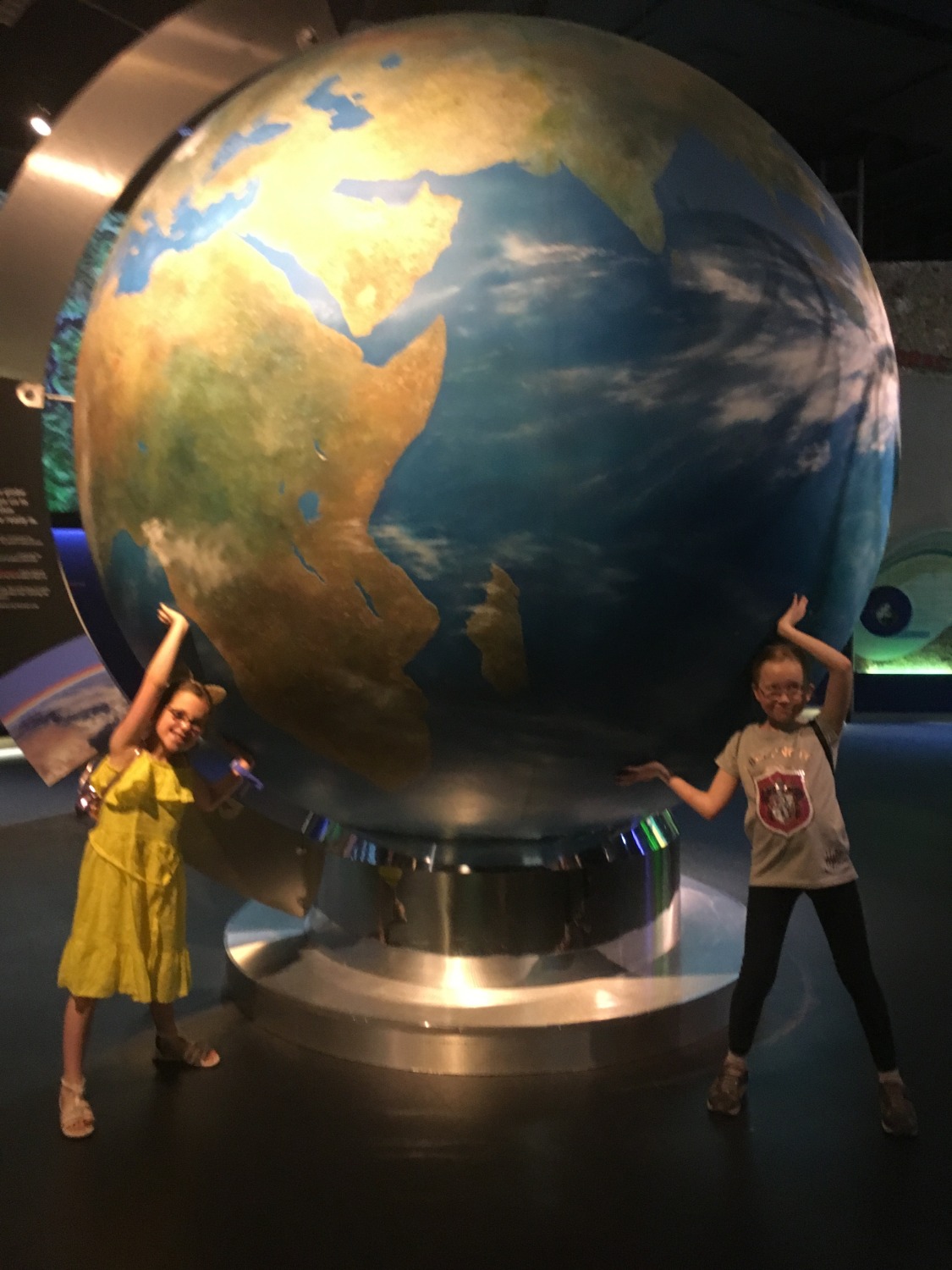 Hey everyone. Todays blog is about my trip to the National Space Centre which I visited last week. Look out for my pictures below. It took us 3 hours to get there but we found out that it was totally worth it. We waited patiently for the few people in front of us to get admission, got our tickets and walked into the centre.The first area was the Astronaut Training Facility. In this area, among other things you got to….. pack a virtual rocket and launch it to Mars, take a health check to see if you are ready for space travel and pilot a Micro Gravity Chair (see below) 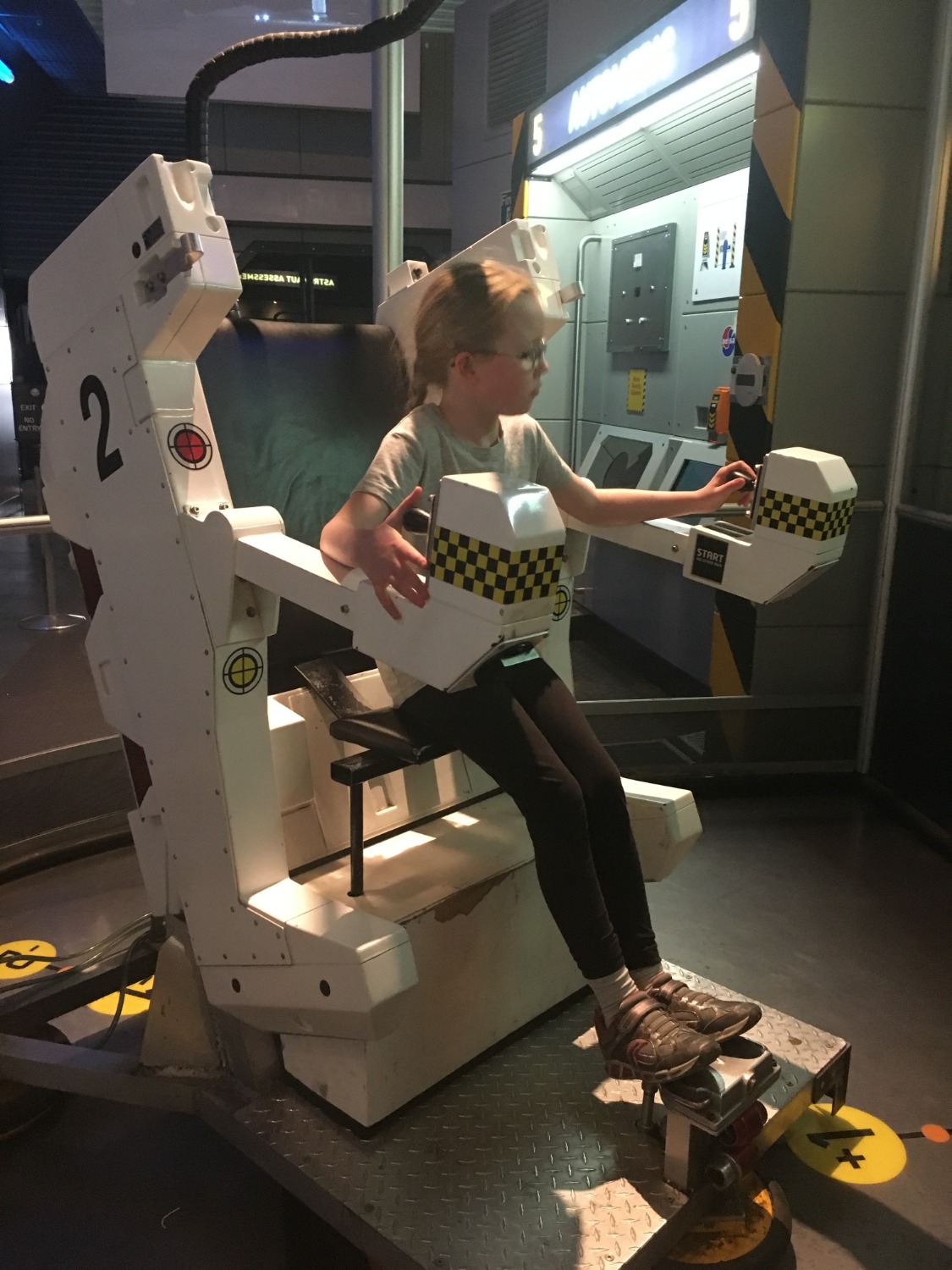 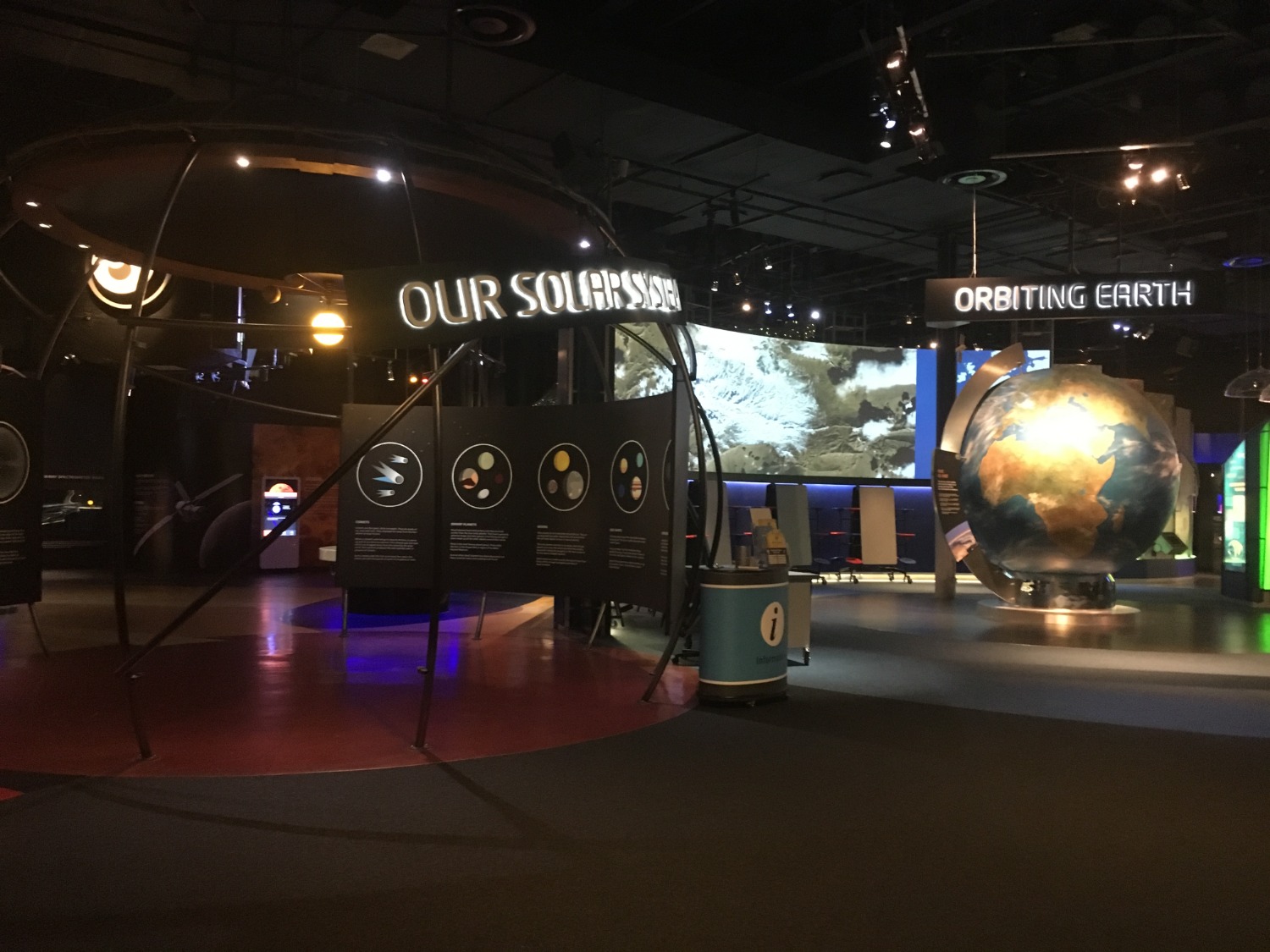 There are 3 learning areas near it… The Solar System, The Universe and Into Space. The first one we went into was Into Space. We saw a full sized version of the Columbus Module, Helen Sharmans space chair and custom made space suit [ find out about her there and a short movie of Tim Peake going into space. Out of all three areas Into Space was probably one of my favourites even though I loved The Universe and its area about Aliens and The Solar System and it’s weather report station. 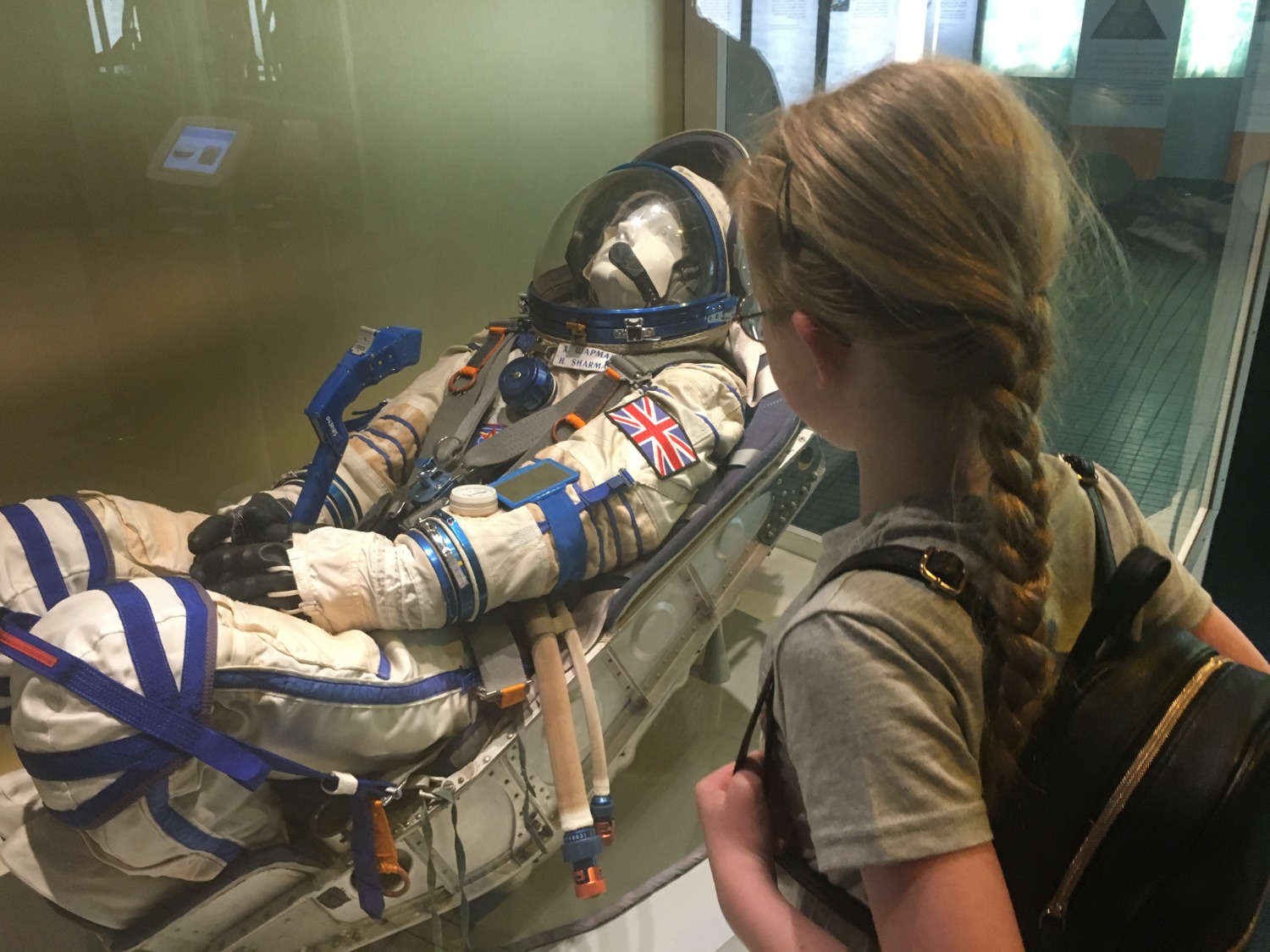 Next we went to the Planetarium veiwing centre and watched “We Are Stars” [ Fascinating mini movie for sure]. Who would have known we were actually real stars. Other movies include “We are Astronomers”, ” We Are Aliens”, The Planets”, “Sunshine”, “Night And Day” and “Astronaut”. 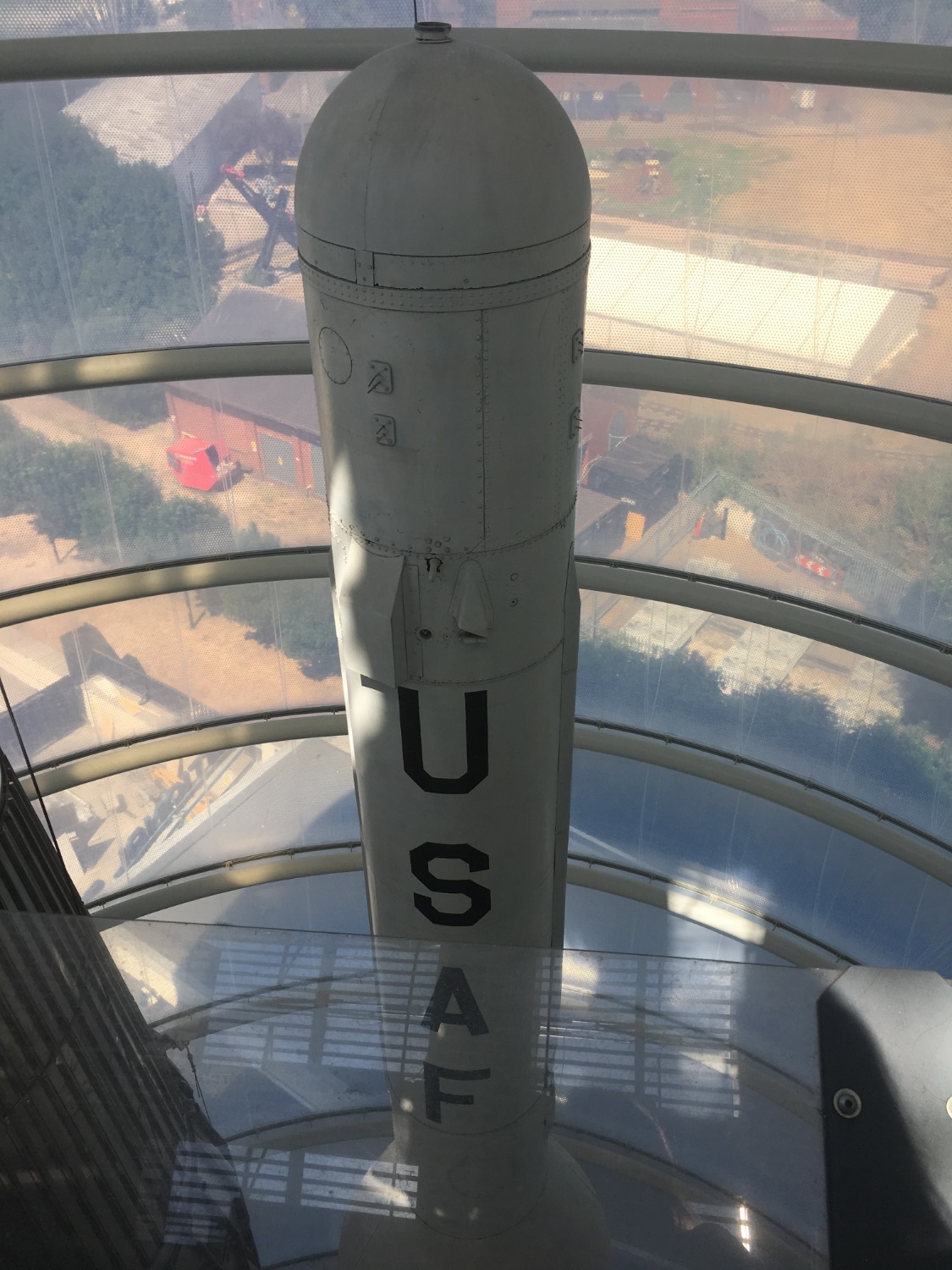 Next we went to the Rocket Tower and marvelled at the 42 metre high rocket. We headed up the lift, watching the rocket grow through the glass lift as we went up and it seems to stretch on forever! There were three floors in the Rocket Tower. Included in those there is a “Guess Who Went To The Moon” game [ like the game “Guess Who”]. The best part here in this section was the interactive “Mission control” where one person goes into a space capsule and another person stays in mission control and they communicate to one another. It felt cramped in the capsule and what I imagine it would feel to be quite realistic! There was yet another mini movie about the Race For Space starring the Russians and their triumphs against the Americans. They also told the true story of Laika. 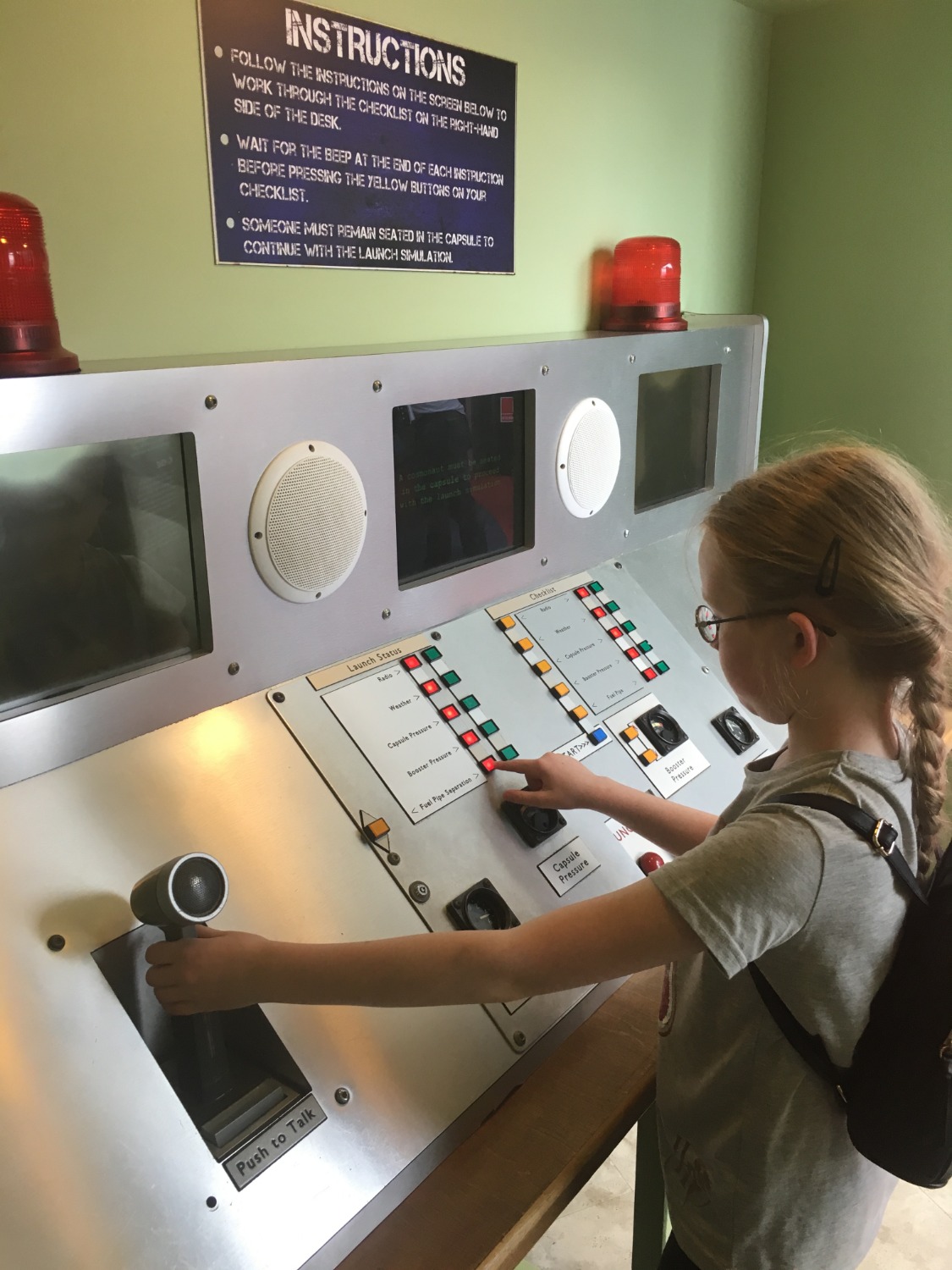 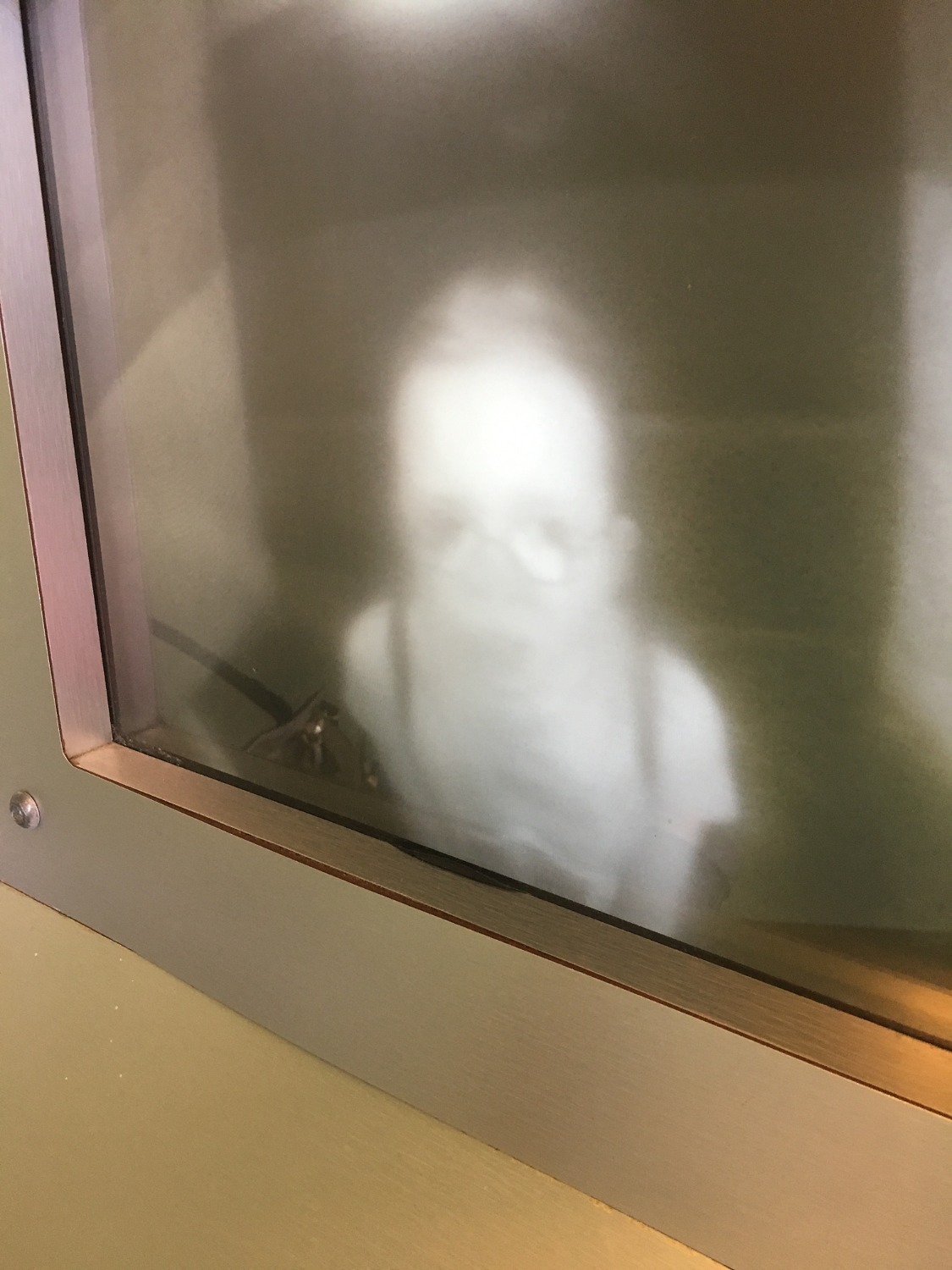 There was also a model ISS hanging up somewhere [see if you can spot it] and some model capsules hanging in the dining area. 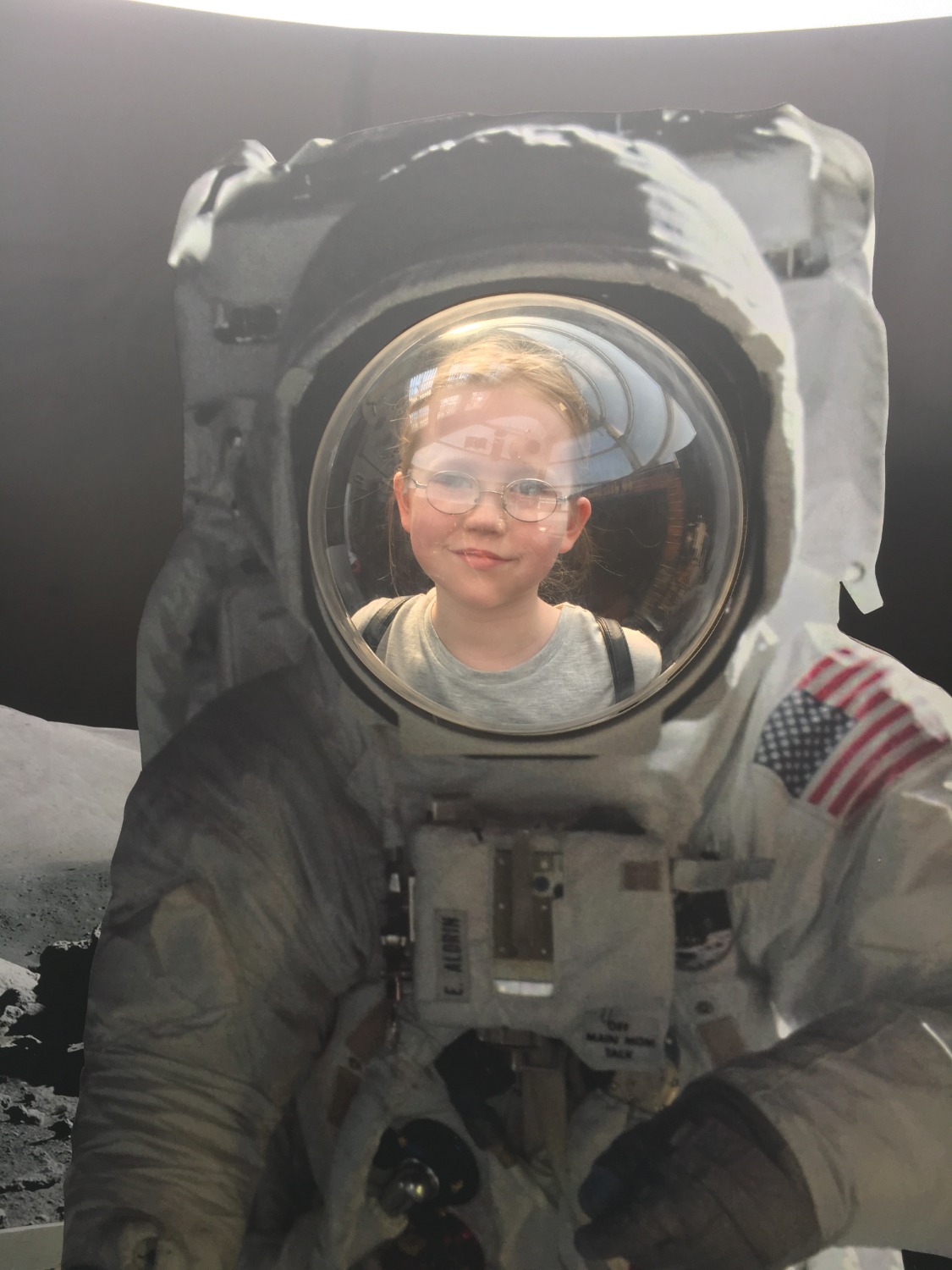 SO I HOPE YOU LIKED TODAYS BLOG. SEE YOU GUYS SOON AND REMEMBER “KEEP DISCOVERING”