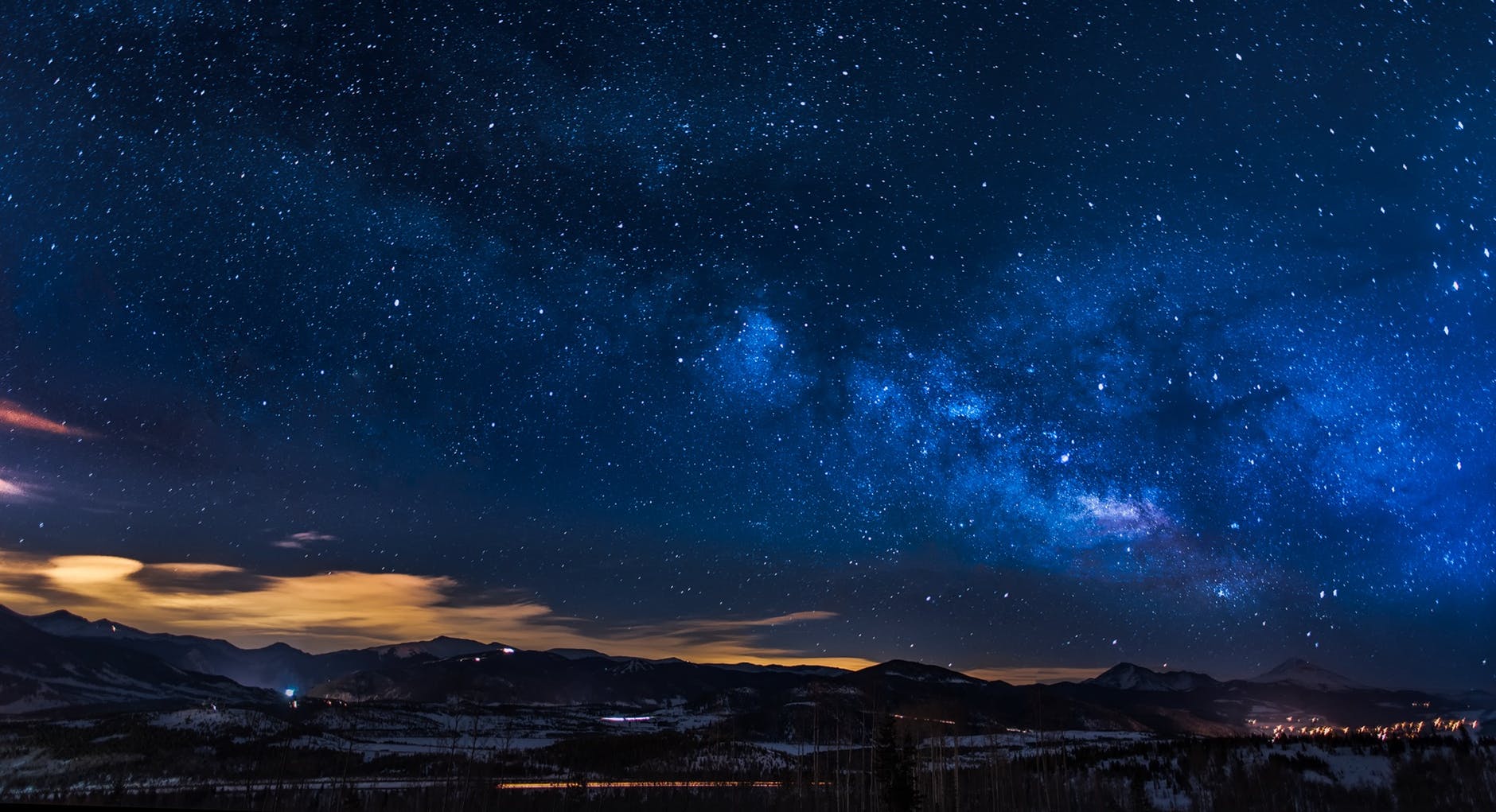 Over the last few months I have been spending time watching several programmes on the television trying to improve my knowledge about space. I have 2 main programmes that I watch and they are called NASA Unexplained Files and How the Universe Works.

Both programmes have been going on for a number of years and have a huge list of episodes. During one of these episodes I heard about a planet called Enceladus, a moon of Saturn. Scientists have discovered methane on the moon and they feel this may mean that there is a potential for life on the planet!

This is only a very recent discovery; January 2018 so they have yet to send a probe to the moon to check this theory out. Read this report from Mike Wall of Space.com. 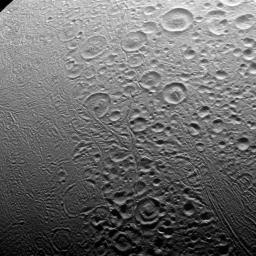 There has been a long standing belief that there is a good chance of life to be found on Mars and some exciting news came out this Summer (July 2018) that water of some sort IS on Mars. The Mars Express Orbiter has a radar system called Marsis which detected what is thought to be a 1 metre deep lake bed of liquid water.

At the moment we don’t know how accurate this is but the upcoming missions to Mars from NASA and other like minded agencies may help us understand what this could mean for terraforming the planet in the years to come! The mission to follow would be Mars 2020 for more details.There is also a possibility of methane in pitted cones on the Martian surface, there is still so much to explore on Mars! 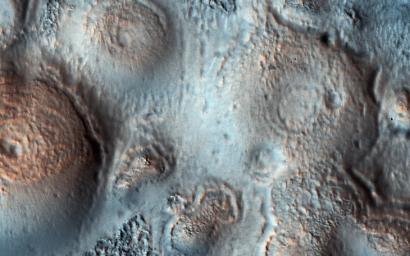 Life on the Moon is my last possible rumour! Yes you heard right. In July this year NASA JPL have confirmed that there is small bodies of water detected!”Since the 1960s, scientists have suspected that frozen water could survive in cold, dark craters at the moon’s poles. While previous lunar missions have detected hints of water on the moon, new data from the Lunar Reconnaissance Orbiter pinpoints areas near the south pole where water is likely to exist”

So far I have only spoken about life in our solar system. However, there is a possible candidate for life in another system! In the Alpha Centauri System; which is a red dwarf sun that is only 4.2 light years away from us. In this system is a planet very similar to ours in the “Goldilocks Zone”. Proxima B was only discovered in 2016 and it is thought there is a strong chance of extra terrestrial life here.

However, in March 2017 Scientists had spotted that a huge solar flare blasted it with a massive amount of radiation so this could have potentially wiped out any life that was there. 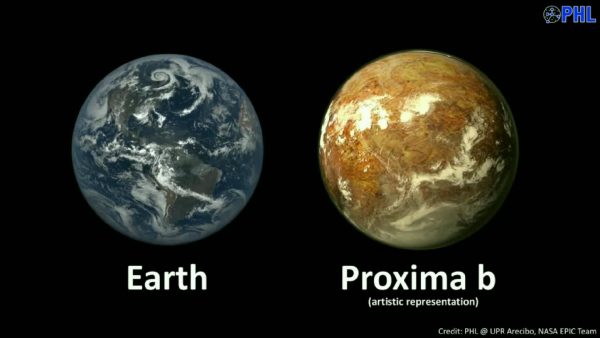 As there is currently no way of properly detecting life there or indeed a way of getting there, it is unlikely we shall find answers to this for many years to come.Finally, TESS The Transiting Exoplanet Survey Satellite is a space telescope for NASA’s Explorers program, designed to search for exoplanets using the transit method in an area 400 times larger than that covered by the Kepler mission. It was launched on April 18, 2018 on top of a Falcon 9 rocket. Learn more about what it is and what it can do in the video below:

Over the next few years more research will be conducted in these possibilities and hopefully we will find out that we aren’t the only life in our solar system or in our region of space.